Materials, structures, surfaces.
So much out there in the world to notice if I remember to use my eyes (and the camera). 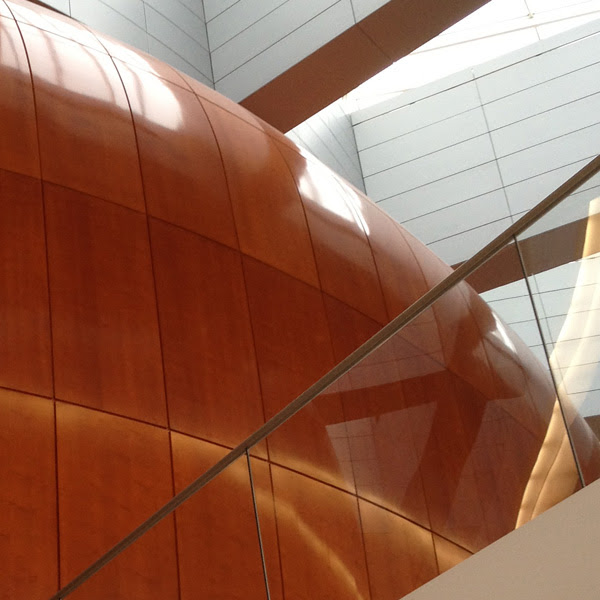 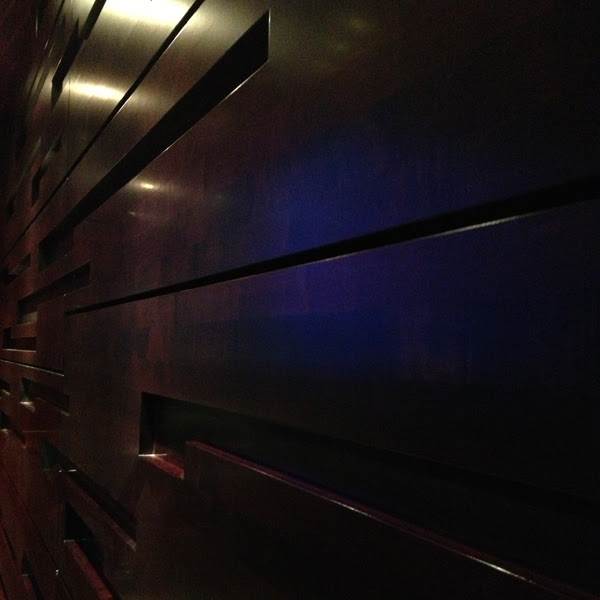 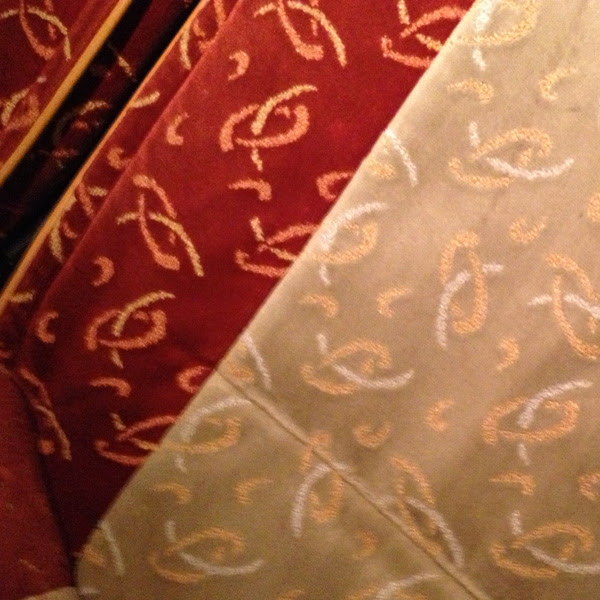 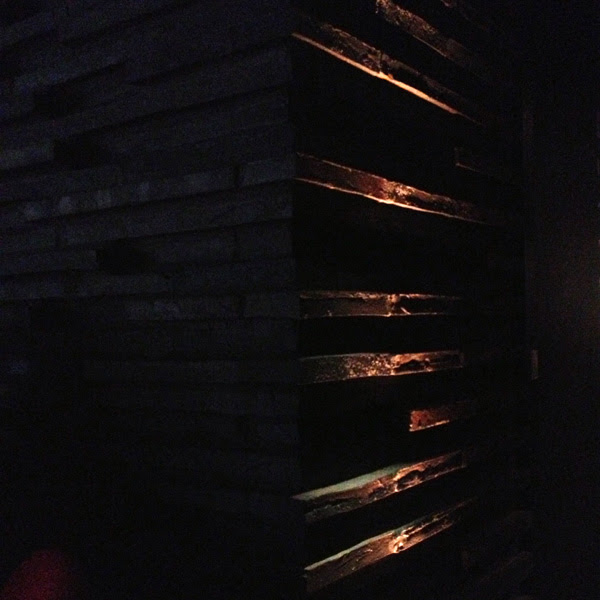 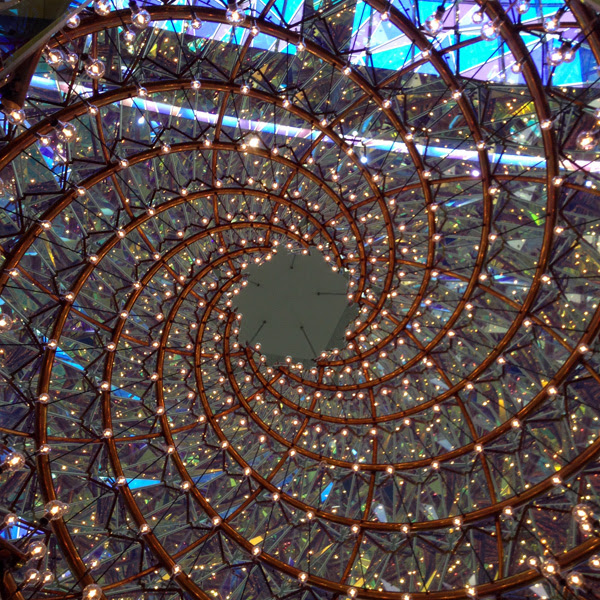 Copenhagen Opera. Inside view of one of the 3 gigantic lamps in the foyer. 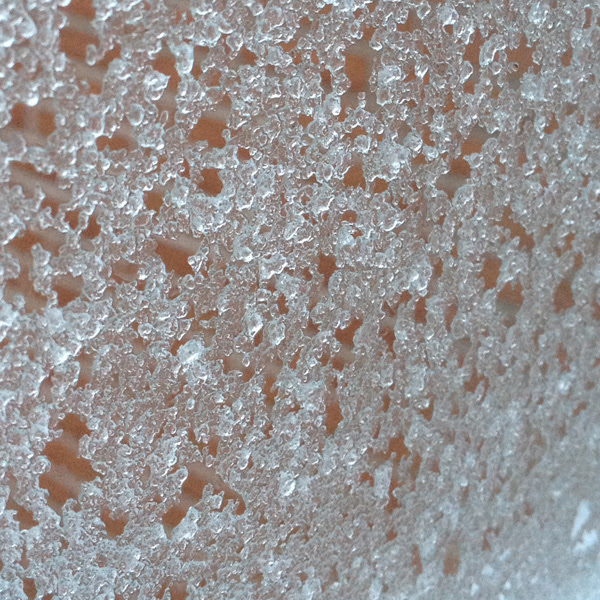 Email ThisBlogThis!Share to TwitterShare to FacebookShare to Pinterest
Labels: inspiration, surfaces and structures

Last night I took the time to finish these two 40K street lamps. A little digital editing and they look nice and moody. Actually, the little terrain-pieces were already moody, but for a picture it is nice to add what you can to enhance the expression. 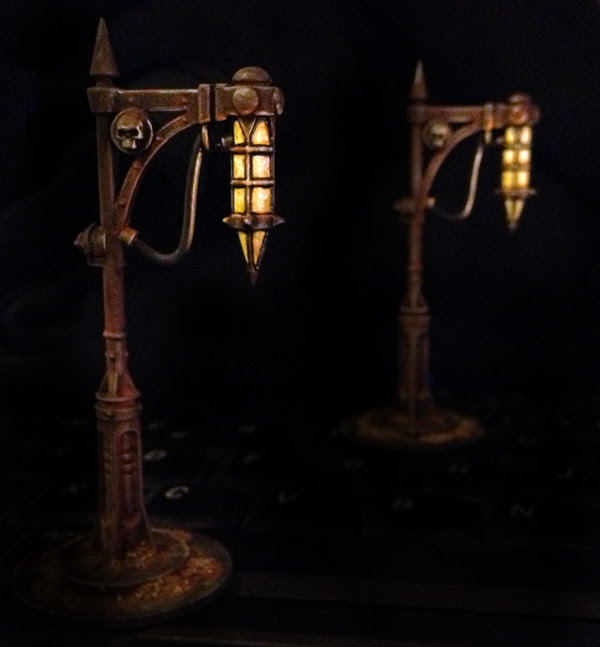 I am particular fond of the ones portraying shark jaws and skeletal snakes.
Certain geeks among the readers might also recognize a particular GW shield design from around 1999.
Posted by JRN at 1/22/2013 08:56:00 PM 4 comments:

A few snaps of a current project I am working on. Full images in late March or so. 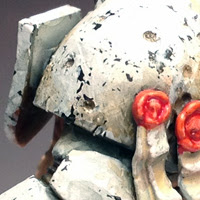 Anyway, I wanted to show the attetion to detail in these surfaces. Some deliberately random patterns and blends with strong contrasting colours. These days my painting is more expressive than ever. But that does not mean that less time goes into a surface than when I am doing smooth blends. The expression is just very different.
Posted by JRN at 1/15/2013 08:59:00 PM 6 comments:

2012. Most busy year in my life so far.
2013 will be exciting as well no doubt. Lots of cool minis on the drawing board.
And I have decided to take on a big project for a competition - maybe for late 2013 or more realistic sometimes 2014. But having bought the stuff for the project is always a go for me. More on the later. Possibly much later.

And among some sorting of papers and house cleaning I found this paper drawing. 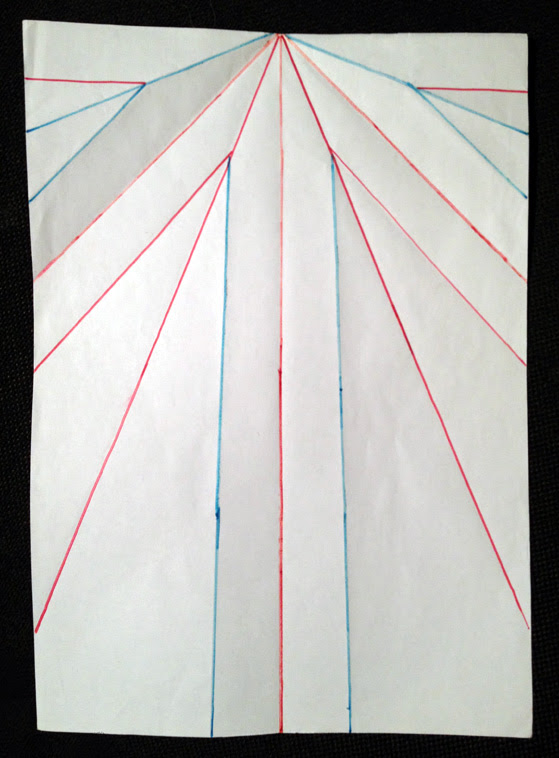 It is a technical drawing for a paper plane. Sort of anyway. I did the drawing a few years ago for fun. Red lines mean that the paper is folded one way, and blue indicates folds that go the other way. Anyway, I thought it was a fun was of presenting the "idea" of a simple paper plane.